Giving the Dream House Its Birth(W)right:
What We Know About Our American System Built Home 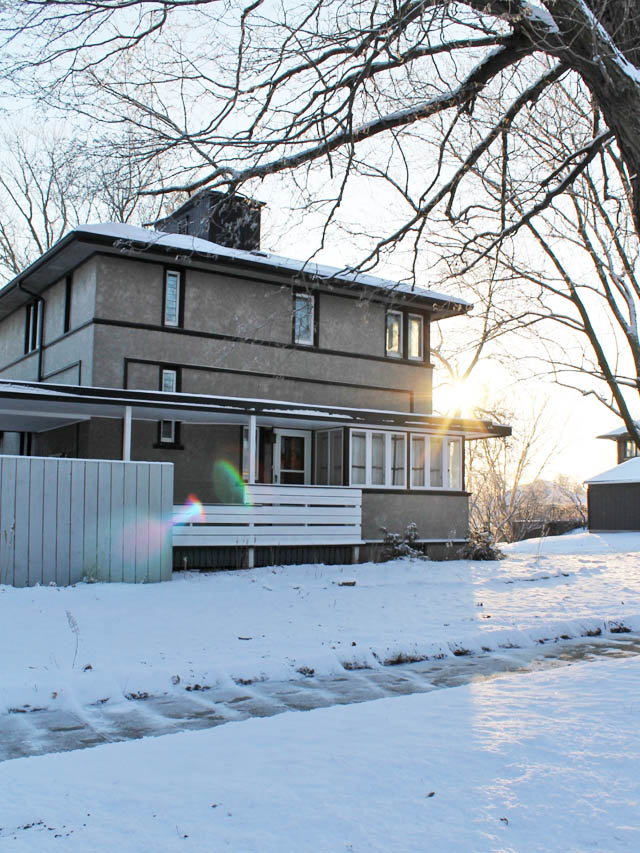 Part of the fun (and challenge) of becoming the stewards of a Frank Lloyd Wright-designed home is in being able to speak to its pedigree and history. While we do know some of the story behind the Dream House and its place in Wright’s career, there is much more to learn. But here’s what we know so far:

First of all, it must be mentioned that we owe a huge debt of gratitude to previous owners, who gave the house its “birth(W)right”. The evidence of their care and hard work in getting the house identified and recognized as a Wright work was compiled into a folder which was left with the house. The folder is teeming with the fruits of their research: letters, information, and photos from scholars, architects, and the now-deceased daughter of the original owners. It has provided a terrific head start for our research into the house. 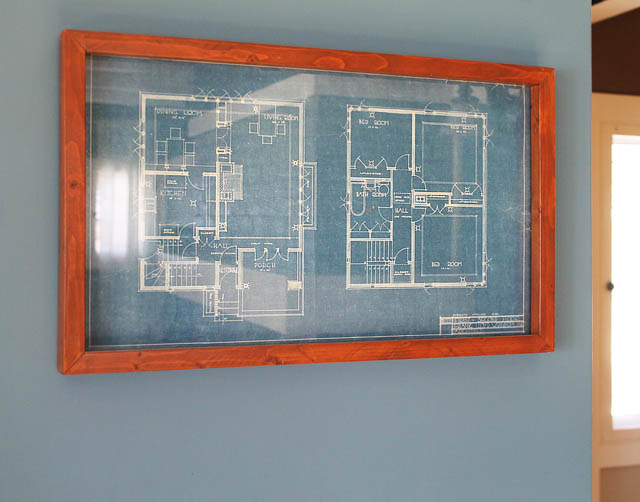 As with all Wright-designed residences, which are traditionally named after their original owners, the Dream House has an official name: The Delbert W. Meier House. We know little about Mr. Meier at this point, other than the fact that at the time he commissioned the house he was a 37-year-old attorney living in the area with his wife, Grace, and their two young daughters, Esther and Martha. Meier was a native of the area, although he earned his law degree at the University of Chicago, where he may have become aware of Wright’s work. At the time he commissioned his Wright-designed home, in 1917, there were only two other Wright buildings in the state, both in Mason City: the George C. Stockman House (1908) and the City National Bank & Hotel (1909). There wouldn’t be another Wright project built in Iowa until the period of 1946-57, when eight different examples of the architect’s “Usonian” homes were built for various owners.

Wright’s Usonian scheme was his second, more highly successful attempt at developing a system of “affordable” houses for the middle classes. The Dream House is one of the few standing examples of Wright’s first attempt at developing such a scheme, his so-called American System-Built Homes, which date back to the period 1914-17. It was a project for which Wright’s firm produced over 960 drawings (the most for any Wright project), and was put into action once Wright formed a partnership with a lumber magnate named Arthur L. Richards. Together, they developed a program whereby a potential homeowner could choose a home from seven different models. The lumber and all components for the house (plaster, paint, windows, hardware and fixtures) would be supplied by the Richards Company and shipped to the construction site, where skilled craftsmen would assemble the house. It is believed that components for the Meier House, for example, came from Taliesin and were shipped down the Wisconsin River to the Mississippi River, then sent by rail to the building site. 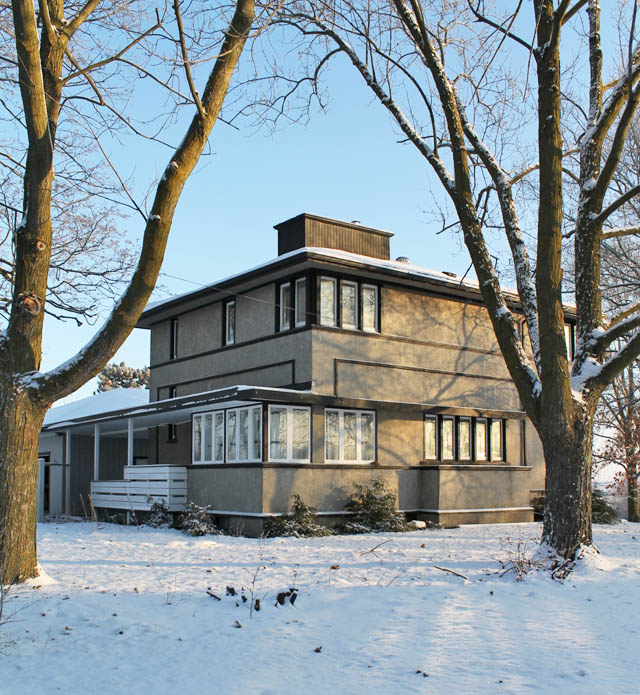 It’s estimated that about 25 American System-Built Homes of varying sizes and floorplans were constructed before the project stalled due to lumber shortages as the United States entered World War I in April 1917. A subsequent fallout between Wright and Richards effectively ended the scheme. About a dozen of the homes remain standing today in Wisconsin, Illinois, and Iowa, including six on Burnham Street in Milwaukee. Some of the Milwaukee ASB Homes are being lovingly restored by the group Frank Lloyd Wright Wisconsin.

We’re In! A Quick Update from the Dream House